Stuttering at the Passover Seder: Reclaiming Our Stuttering Space (Ep. 616) 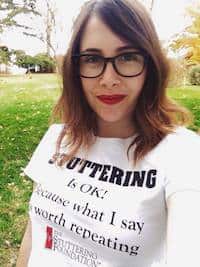 Naomi Hertsberg Rodgers is a doctoral candidate in the Department of Communication Sciences and Disorders at the University of Iowa, a speech-language pathologist and person who stutters. Mrs. Naomi Hertsberg Rodgers leads the Iowa City chapter of the National Stuttering Association (NSA). Her research focuses on the cognitive and emotional factors related to stuttering and stuttering intervention among children and adolescents.

StutterTalk would like to hear from you about stuttering during Easter, Passover and other holidays. Send us an email at stuttertalk@stuttertalk.com to tell us your story. 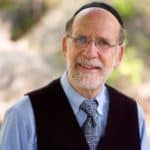 Phil Schneider joins Peter Reitzes to discuss the promises and predictions that professionals, such as speech-language pathologists, sometimes make to people who stutter and their families.

Phil Schneider, Ed.D. CCC-SLP is a Board Certified Specialist and Mentor in Fluency and Fluency Disorders and has been working in private practice for 45 years with children and adults who stutter. Dr. Schneider is an Associate Professor Emeritus of Communication Disorders at Queens College and, with Uri Schneider, is creator of the films Transcending Stuttering: The Inside Story and Going with the Flow: A Guide to Transcending Stuttering.

Can Articulation and Phonology Treatment Lead To Stuttering? (Ep. 613) 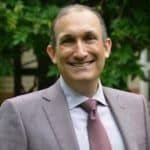 Scott Yaruss joins Peter Reitzes to discuss if articulation and phonology treatment can cause or exacerbate stuttering. At the end of the episode, Dr. Yaruss is asked briefly to discuss the related topic of bilingualism and stuttering.

J. Scott Yaruss, PhD, CCC-SLP, BCS-F, F-ASHA is an Associate Professor in Speech-Language Pathology at the University of Pittsburgh and will soon start as Professor of Communicative Sciences and Disorders at Michigan State University. Dr. Yaruss has published more than 150 research papers, chapters, booklets, or articles and given more than 450 academic and training presentations at local, national, and international conferences. He is co-author of the Overall Assessment of the Speaker’s Experience of Stuttering (OASES) and the forthcoming Early Childhood Stuttering Therapy: A Practical Guide. View Dr. Yaruss’ full curriculum vitae here. 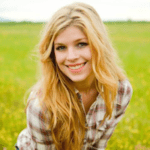 Jane Fraser and Emily Anderson join Peter Reitzes to discuss finding love when you stutter. Ms. Anderson shares her experience as a young woman who stutters who is challenging herself to face stuttering professionally and personally. Ms. Fraser, President of the Stuttering Foundation, draws upon her decades of experience to discuss productive ways to face stuttering.

Emily Anderson is an Environmental Outreach Coordinator for a conservation nonprofit organization and also works as a server at a steakhouse, a job she has held for almost ten years. She is the author of the article Seeing the Gift in My Stutter on Good and Bad Days recently published in the Mighty. 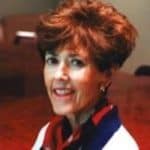 Jane Fraser is president of The Stuttering Foundation, has run the Foundation for more than 35 years, and is co-author of If Your Child Stutters: A Guide for Parents now in its 8th edition. 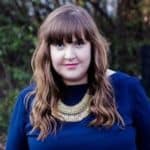 Rachel Hoge joins Peter Reitzes to discuss stuttering and dating and how stuttering can help forge deeper connections with others. Ms. Hoge is asked about her recent essay How My Stutter Improves My Dating in the Washington Post. Ms. Hoge discusses how her stuttering is a social filter of sorts which in an asset for dating.

Rachel Hoge is a southern writer, MFA candidate, and person who stutters. Ms. Hoge’s nonfiction works have been published with, or are forthcoming from, the Washington Post, the Rumpus, Ravishly, and others. She is currently writing a memoir about life with a speech disability. 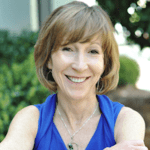 Rita Thurman joins Peter Reitzes to discuss being a chapter leader of stuttering support groups for teens and adults and her more than 40 years of experience working with people who stutter.

Topics include facilitating stuttering self-help meetings, activities, balancing the needs of different participants and much more. Ms. Thurman recommends that chapter leaders who do not stutter strongly consider working with co-leaders who do stutter.

Rita Thurman, MS, CCC-SLP is a Board Certified Specialist in Fluency and Fluency Disorders and has been working for more than 40 years with children and adults who stutter. Rita is chapter leader of the Raleigh, NC teen and adult chapters of the National Stuttering Association. 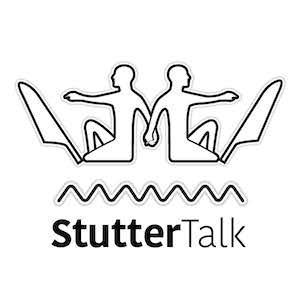 Today StutterTalk published a “Position Statement on Self-Help and Speech Therapy for People Who Stutter.” Read the statement here or View PDF Version.

A lot of collaboration, stuttering love and experience went into our first position statement. We are very proud to share this with you.

We are also excited to share that StutterTalk developed an image for this project we are calling StutterStrong. The StutterStrong image is based on the Egyptian symbol for stuttering. But instead of a single speaker being blocked by walls, our StutterStrong image features two people, working together, knocking down those stuttering walls. Very special thanks to graphic designer and fellow stutterer Jordon Smith for bringing this idea to life.

Be sure and and check back on January 22 for the next StutterTalk episode.

Topics include the power of people who stutter supporting one another, chapter ground rules, welcoming words, various support group activities, differences between chapters, interacting with the national office and much more.

Róisín McManus lives in New York City and has co-led the Brooklyn chapter of the National Stuttering Association (NSA) for the past 5 years. Ms. McManus is the Adult Program Co-Chair of the NSA. She was the lead planner of the 20-Something’s Program for the NSA/ISA World Congress in Atlanta 2016 and doesn’t mind being referred to as a “stutterer.” Ms. McManus works as an emergency room nurse and recently graduated from New York University as an acute care & palliative care nurse practitioner. 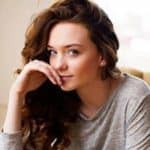 Paige White joins Peter Reitzes to discuss her tattoo which reads “I speak freely, not fluently,” how self help has changed her life, how her stuttering went from a “curse” to a huge opportunity and much more.

Ms. White reminds us that sometimes speech tools just do not work. Paige is asked about driving four hours each way to attend meetings of the Dallas chapter of the National Stuttering Association (NSA), why she is thankful for her stuttering, how faith and prayer help her face stuttering, her plans to start an NSA chapter in Oklahoma and much more.

Paige White is a 19-year-old person who stutters in Oklahoma taking time off from college. Paige models and is currently working in the Canadian Oklahoma County Courthouse as a typist. 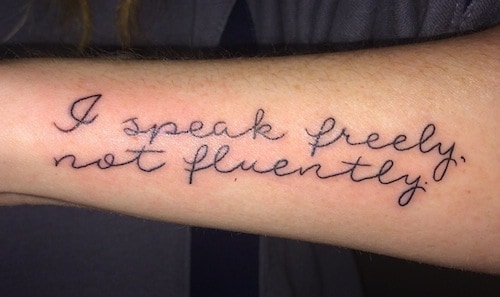 The Healing Sound of Laughter with the StutterTalk B Team (Ep. 607)

Róisín McManus, Caryn Herring and Joel Korte of the StutterTalk B Team discuss navigating stuttering with friends and family, asking a partner or spouse to order food for you, trying to separate moments of introversion from stuttering and so much more. 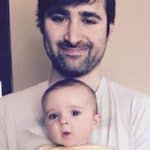 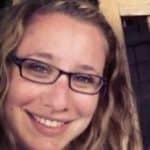 Caryn Herring is a person who stutters and a speech-language pathologist, currently pursuing her PhD at The University of Pittsburgh. Caryn is also an adjunct clinical instructor at Duquesne University, supervising graduate students and teaching the Stuttering Course. She is an active member of numerous stuttering organizations.

Róisín McManus lives in New York City and has co-led the Brooklyn chapter of the National Stuttering Association for the past 5 years. She is an occasional StutterTalk host, was the lead planner of the 20-Something’s Program for the NSA/ISA World Congress in Atlanta 2016 and doesn’t mind being referred to as a “stutterer.” She works as an emergency room nurse and recently graduated from New York University as an acute care & palliative care nurse practitioner.

Joel Korte is an electrical engineer, entrepreneur, and a person who stutters. He graduated from the University of Minnesota with a Master of Arts in Speech-Language Pathology in 2013, and earned his Bachelor of Science in Electrical Engineering from the University of St. Thomas in 2007. Joel is the co-leader of the Minneapolis chapter of the teen (TWST) support group through the National Stuttering Association. Joel is the owner of the Chase Bliss Audio, a guitar effects pedal company, and is a musician. Joel lives with his wife and two boys, Chase and Griffin, in Ramsey, Minnesota.